They had the back room as well this time which helped a bit, but yeah, it needs a much larger space if they’re going to keep charging that kind of entrance fee.

I was there 40 minutes before they opened and the queue was already pretty lengthy. I had about 5 to 10 minutes of decent browsing before it descended into its usual ‘squeeze into any space possible if you want to actually buy anything’. I was done by 1, far too crowded by then.

I sort of wish more of the stall holders here did the MCM as well, because there’s loads more room there, they get that vendors need space.

I might be tempted to take the train out to the one they do in Norwich at some point.
Top 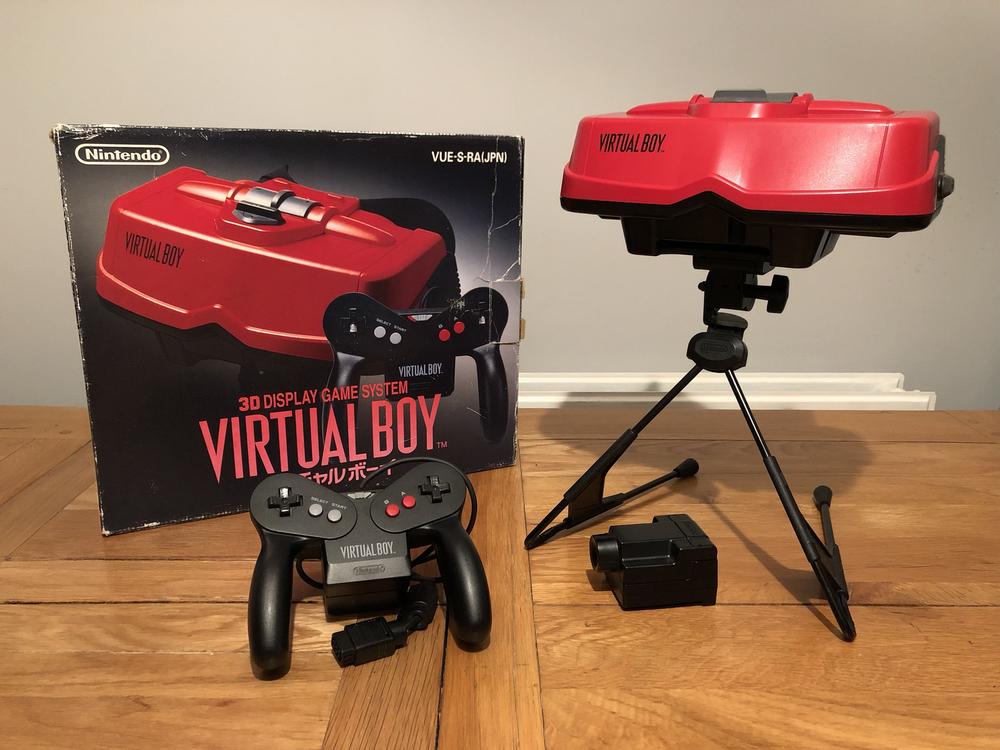 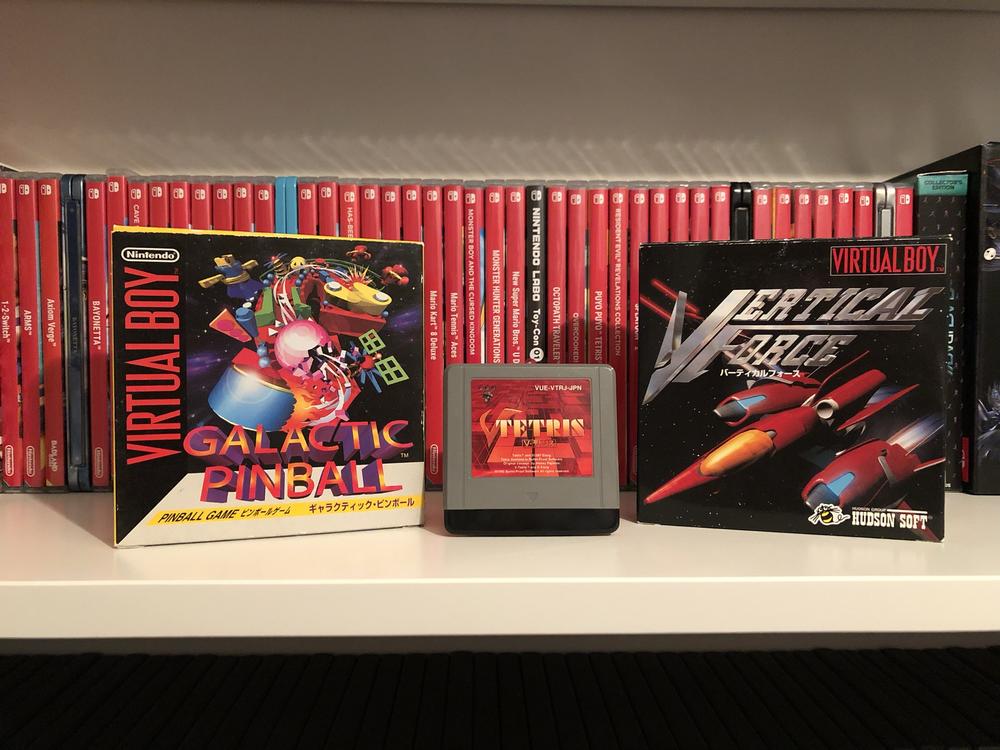 At least now you can say you own every shmup on the system! Don't forget to pick up an AC adapter too, as it's a very worthwhile investment.
Top

Wow, nice catch, Suits! A friend and ex co-worker of mine had one and the complete library, sans the Wario Land game. He was very proud of it, but suddenly sold everything off to another colleague as he needed the dosh.
Top

Joshihatsumitsu wrote: ↑March 17th, 2019, 9:21 pm Don't forget to pick up an AC adapter too, as it's a very worthwhile investment.

Nice! Managed to play one in Super Potato a while back and thought it was neat as hell. Granted I only played it for 2 minutes, but i really enoyed it. I see them every so often for sale and the price isn’t actually too bad, but I don’t think I can justify the price and space it would take up for the limited time I’d play it. Certainly a conversation piece though!
Top

I’m on the hunt! Will let you know any I spot.

Speaking of Virtual Boy, Jeremy Parish is doing a pretty great chronological dive into the library. He’s doing so with other systems too, but he’ll actually be able to finish this one in his lifetime - https://www.youtube.com/playlist?list=P ... W-uOEqNflx
Top

My retro collection has remained surprisingly stagnant over the course of the last few years. I tend to assume I have most of what I'd be interested in already and my bargain hunting fire has started to fade ever so slightly as a result.

Anyway, I just bought Haunting Ground and Chaos Legion (both on PS2) after some very positive word-of-mouth. Curious to dive in when I have the chance.
Top

Haunting Ground is still on my shopping list as well.
Top

Just got the shipping email for my Analogue Mega Sg, so that might even be here as early as Monday.

Be nice to finally be able to retire my increasingly flaky Megadrive before it dies entirely.
Top

Flabyo wrote: ↑March 22nd, 2019, 1:17 pm Just got the shipping email for my Analogue Mega Sg, so that might even be here as early as Monday.

Let us know what it's like when you get it!
Top

They put this video to show all the options etc... (and also demo the built in game a bit)

Did you grab one of those lovely 8BitDo pads too ??
Top

Nah, I have no shortage of actual md pads knocking about the place (I was lacking a second 6 button one, but sorted that at the retro game market last weekend)
Top

I use the 8BitDo SNES pads on my Super NT in the front room and the wireless’ of them really helps because of the distance etc...
Top

So, I should be playing Sekiro: Shadows Die Twice but may attention was draw to something else this afternoon on my way back from the shops. 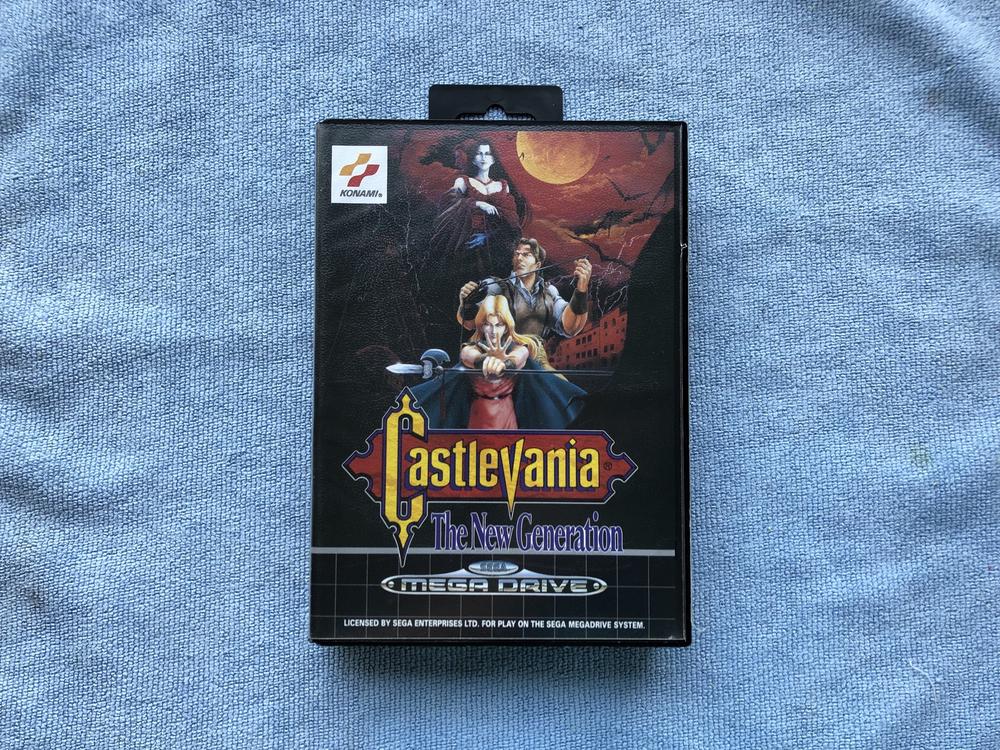 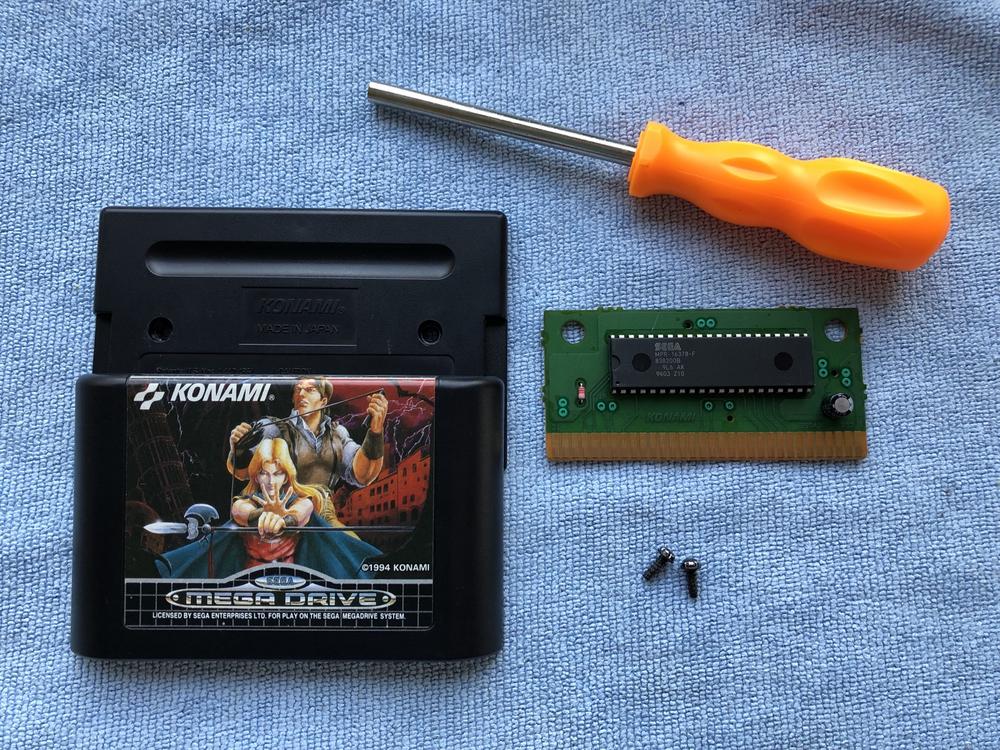 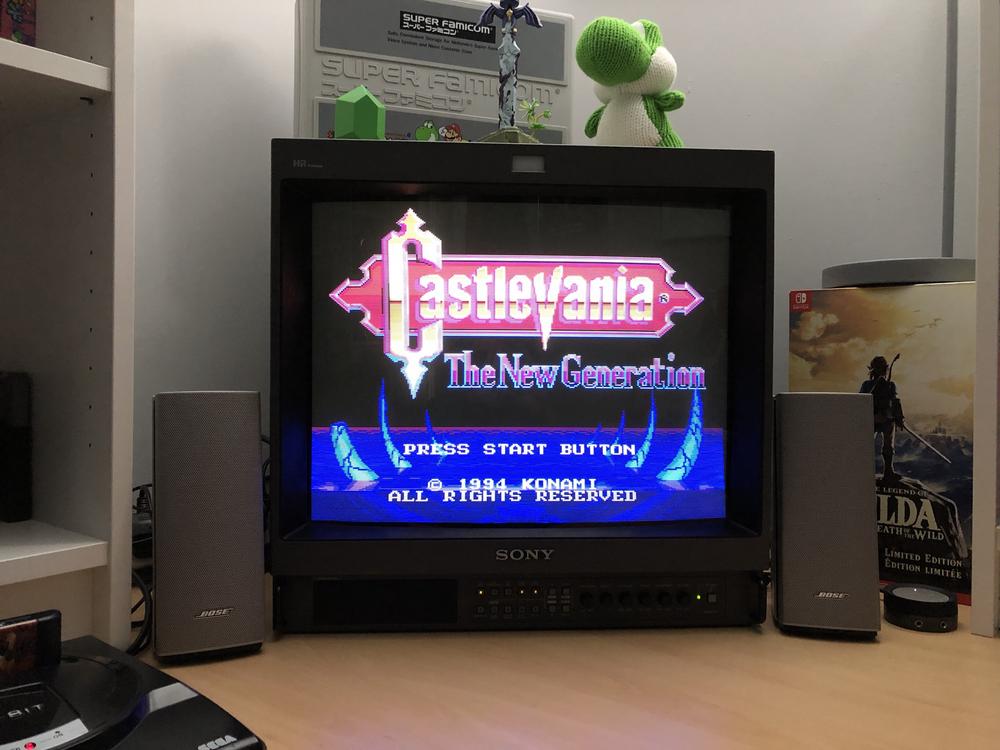 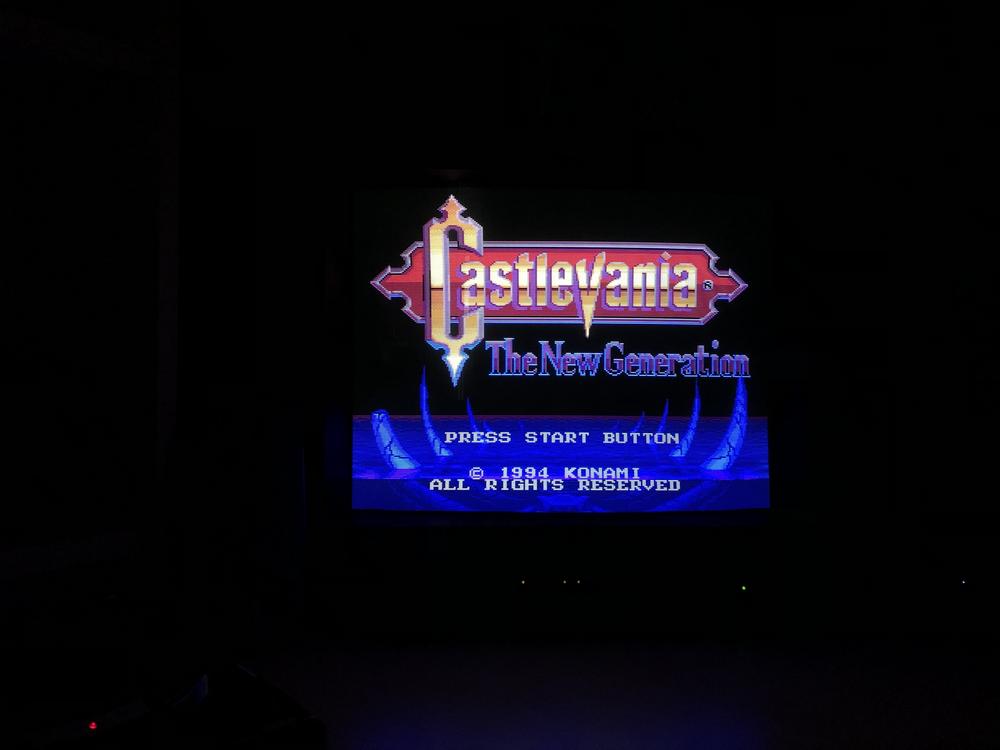 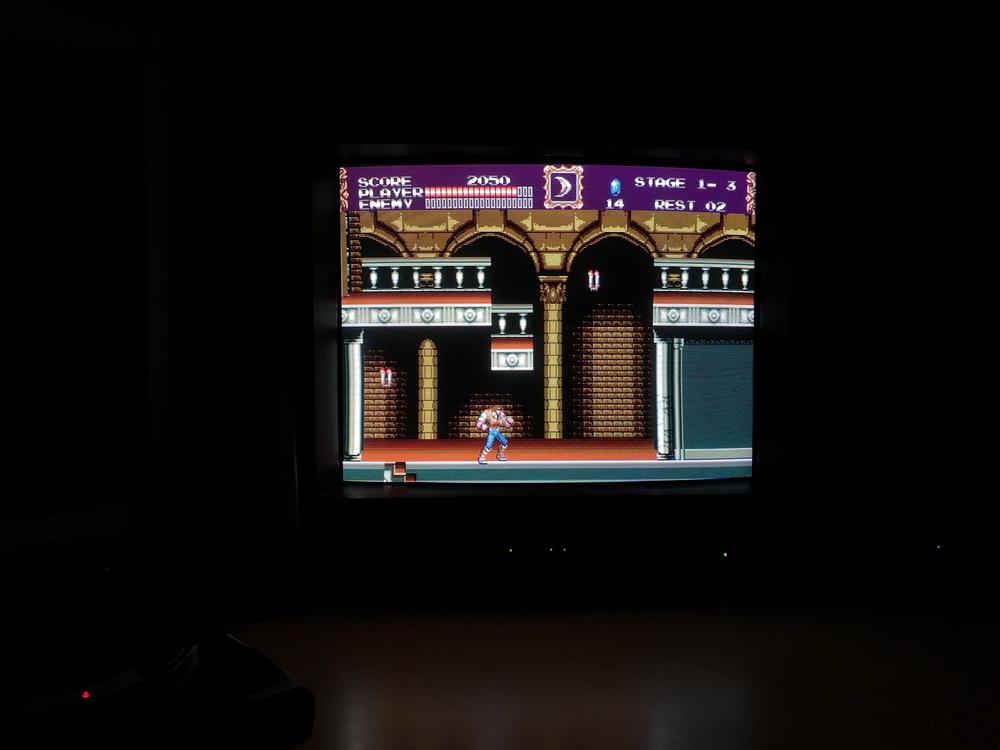 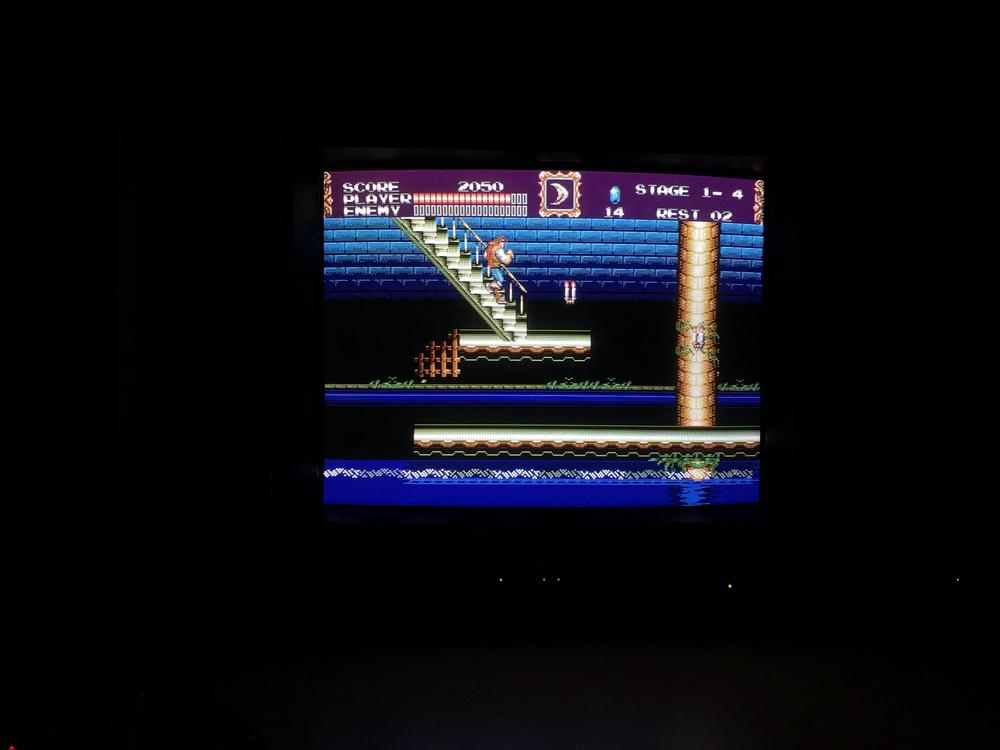 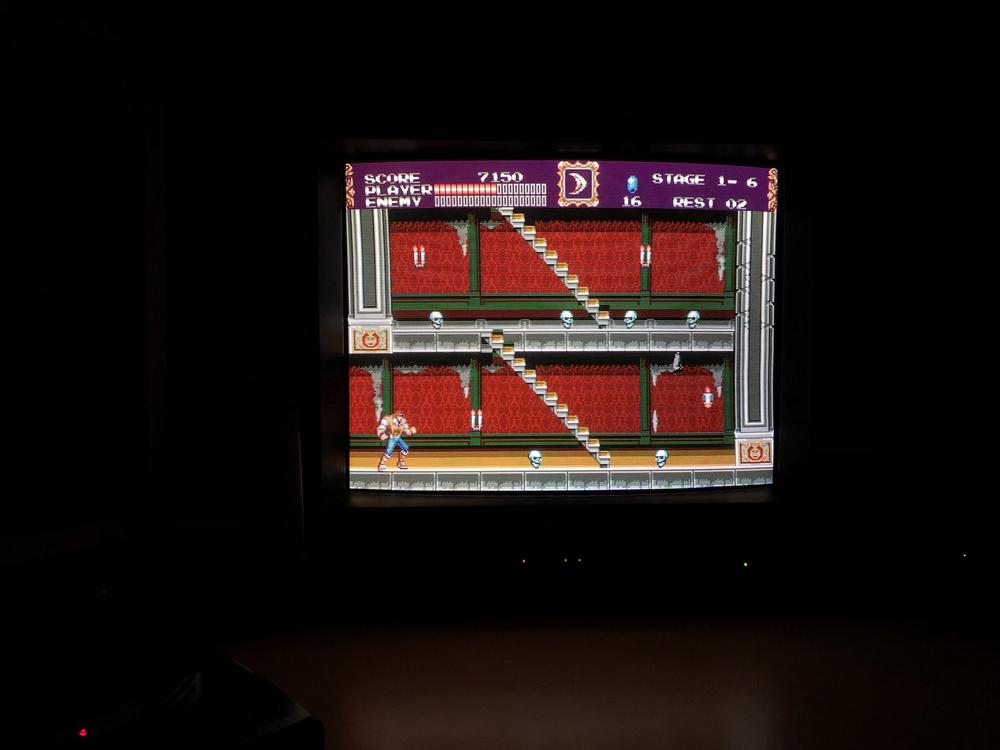 Flabyo wrote: ↑March 22nd, 2019, 2:33 pm Auto region detection for the small number of carts that actually had region locking is a nice thing too (Thundeforce IV for example)

If I have my Mega Drive switched to US or JPN, I just get the white Konami splash screen, only if its set to PAL does the cart boot properly.
Top

Ooh, jealous. Been trying to find a copy of that that I’m actually willing to pay what they’re asking for a while now.

I’ll be interested in seeing if the analogue Sg will keep it running as US but tell the cart it’s running on the thing it asks for. I’ll let you know.
Top

Yeah, cool man, be interesting to know how the SG handles it.