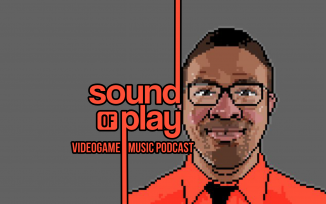 Listen to an assortment of Bethea’s eclectic videogame work along with a selection of favourites from other composers.

Sound of Play 252 was edited by Ryan Hamann