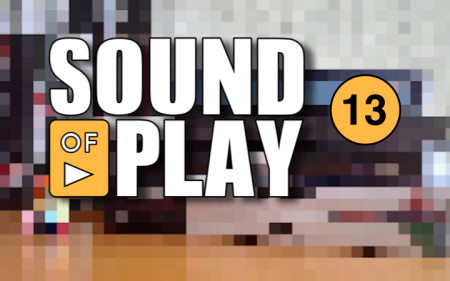 Sound of Play: 13 was edited by Jay Taylor