Leave us feedback and offer us your own submissions.
Post Reply
5 posts • Page 1 of 1 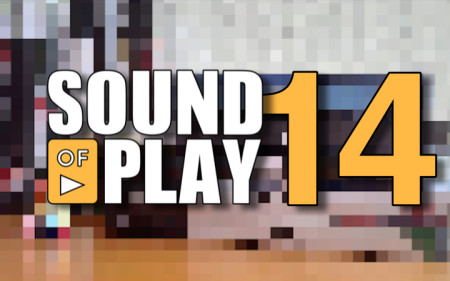 Sound of Play: 14 was edited by Jay Taylor

I haven't owned any Sony consoles other than the used PS3 I got quite recently so the PaRappa phenomenon has completely passed me by. I've seen screenshots of the games before but thought they mostly looked goofy never gave them a second glance.

Both the PaRappa and UmJammer songs completely blew me away, both of them were incredible in their own ways. I'm going to have to dig deeper in this goldmine, big thanks for the public service you provide

That fez album is brillant and on spotify - https://open.spotify.com/album/3K4F3wvc125tGIQv7BGId5
Top
Post Reply
5 posts • Page 1 of 1