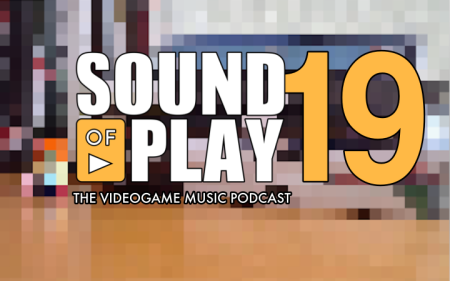 Here's the latest podcast all about our favourite videogame music – Sound of Play.


Sound of Play: 19 was edited by Jay Taylor