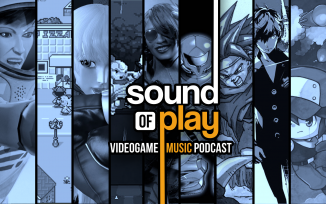 This week’s Sound of Play host is Ryan Hamann and he’s joined by Cane and Rinse community member Case Jernigan with community submissions from Todinho, thegreenflea, and Beck.

2: Procession of the White Queen by David Gregory Earl – Headlander, 2016

8: Yearnings of the Wind by Yasunori Mitsuda – Chrono Trigger, 1995

Sound of Play: 147 was edited by Ryan Hamann