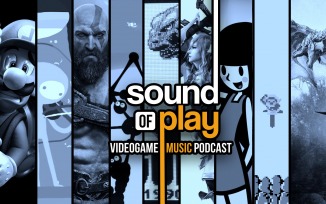 This week’s Sound of Play host is Ryan Hamann and he’s joined by frequent contributor and Play;Write co-host Ryan Quintal with community submissions from Suits, Simonsloth, and srgtsilent.

Sound of Play: 149 was edited by Ryan Hamann

Apologies Ryan. I kept meaning to write something about my choices.
Top
Post Reply
2 posts • Page 1 of 1