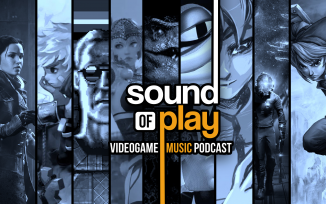 This week’s Sound of Play host is Ryan Hamann and he’s joined by frequent contributor and Cane and Rinse cast member Karl Moon with community submissions from srgtsilent, Flabyo, and brazenhead89.

5: The Hidden Village by Toru Minegishi/Asuka Ohta – The Legend of Zelda: Twilight Princess, 2006

Sound of Play: 151 was edited by Ryan Hamann