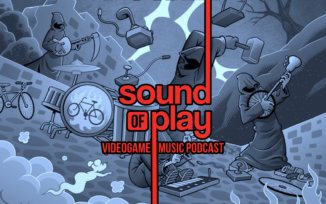 Joining Leon Cox for this week’s Sound of Play 195 is Matthew Smith, the Producer of Amiga Power: The Album With *Attitude*.


Music used in this podcast:

Sound of Play 195 was edited by Jay Taylor