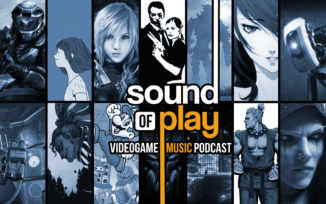 For our 200th Sound of Play, members of the Cane and Rinse team have assembled to share some of the tracks from all throughout videogame history that have meant the most to them. Come celebrate 200 episodes of Sound of Play with a cracking selection of tunes!

Music used in this podcast:

Sound of Play 200 was edited by Ryan Hamann