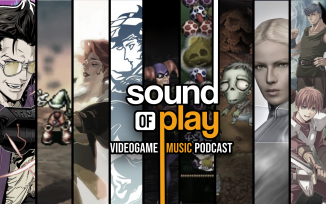 Leon Cox goes solo for this week’s Sound of Play with requests from the community.


Music featured in this podcast:


Sound of Play 275 was edited by Ryan Hamann

You can subscribe using Apple Podcasts or you can just simply download from here instead.
All times are UTC+01:00
Page 1 of 1