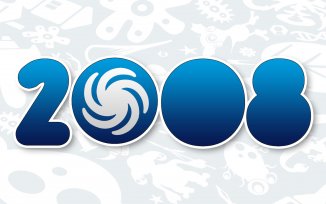 Ryan Hamann shares the next year in game history medley, featuring music from 153 games from the year 2008.

Sound of Play 285 was edited by Ryan Hamann.

You can keep up with the History of Videogame Music project and download high-quality versions of the mixes (as well as bonus mixes and alternative artwork) at https://playwritecast.com/the-history-o ... game-music.
Top

[edit]
Aha, a year in which a game I worked on was released!

I shall give this a listen later, I’m trying to think what even released that year...
Top

Turns out quite a lot of games I know and love came out in 2008.

You have to forgive me, that whole 2006 to 2010 period of working on the middle fables has all kind of blurred together I’m my memory now.

I’d say around a dozen of the games in this mix were developed in walking distance from my current flat. Quite a year for Guildford game dev.
Top

Out of curioisity - which game did you work on?
Top