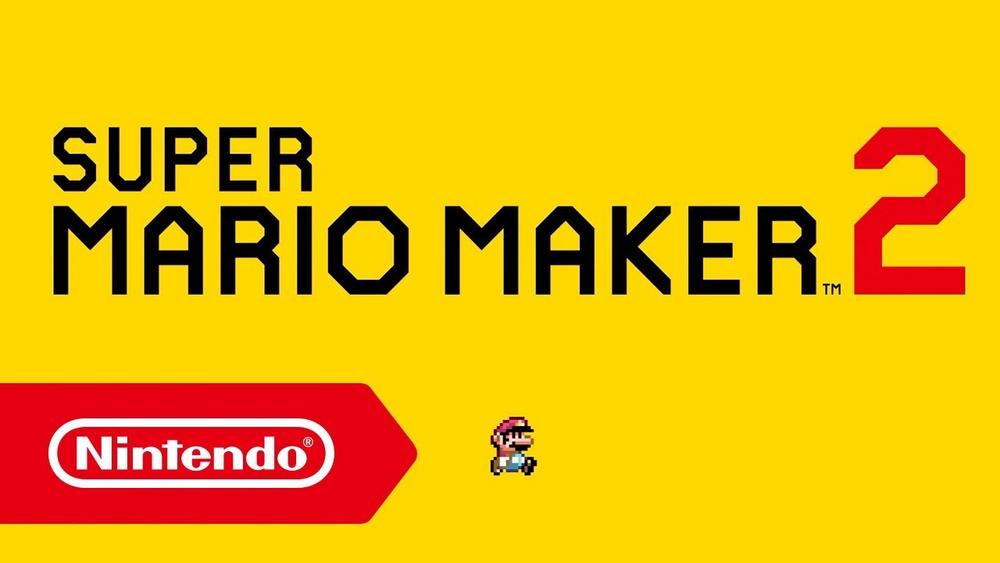 Right, seeing as though the new game is a totally stand alone entry, I think its wise to start a new thread for members to post and share levels they've made, or good ones they've discovered.

I'm sure that as time passes, just like the previous game, there will be a easier way to share and play levels but this place will be just as cool to share creations and experiences.

I quite enjoyed messing about in the last game making and sharing stuff, even if its simple and short, it's good fun to create and polish.


Here are a list of Forum users' level codes:

First level created. Give me some feedback, y’all!

Man, that was good.

That was cool, it was hard but I could feel myself getting further each time and it was very rewarding.

I loved the little N64 sound que thing to show me that I'd progress was key to me working out the correct route, very clever man. Although the sound it made did start to get on my nerves each time I tried it.

Really very fun, great sense of pride when I eventually beat it, although I messed up my actual run, and re-did a bit that I managed to pull off - so I know I definitely do it quicker

Thanks for playing it! I’m pretty new to the creation side of this so I’m really looking forward to trying some wild stuff. I’d love to play anyone else’s levels too.
Top

Well, i called you all sorts of names but i finished it. Nice work. The randomisation of the buzzsaws was a fecker!
Top

It's the bit after the saws where you have to drop back down slowly. Lost a chunk of time there being too cautious and I think I could do two saws at once and cut another second or so off. It's just getting a fast enough turnaround but I don't know if it's actually possible. I just needed to be braver maybe with the saws. Hmm...I'll keep trying!

Edit: 00'23"716. I've tried and tried and tried and I can't get ahead of the saws. That means that the only section which really counts if your first half is is decent is the drop back down after the saws and the sprint finish. I'd love to know if it's intended for you to jump two saws at once. I think that would take the level to the next, err, level. Otherwise, you can have a very fluid jump, saws, stop, flower and turnaround but still get held up by the saws on the way back so there's no advantage to going quickly or smoothly up to that point. Hope that's not too harsh. I enjoyed it!
Top

Haha. Nice! Thanks all for playing it!
Top

No worries, looking forward to trying some more and creating some of my own which I never did before.

I really think that level is only a whisker away from Super Meat Boy brilliance.
Top

How much of a single player campaign is there is SMM2? I mean how does it compare to say, New SMB WiiU Deluxe on Switch?
Top

It has INFINITE levels...

Messed about with a few of the new or newer creator features and the new control methods.

Here's my first ever, never got into the creation side of SMM first time around.

Will take you ten seconds at most.
Top

Suits wrote: ↑June 29th, 2019, 1:53 pm Messed about with a few of the new or newer creator features and the new control methods.

Lovely concept and the moment that the steps all come together is great. Reminded me of Cave Story for some reason.
Top 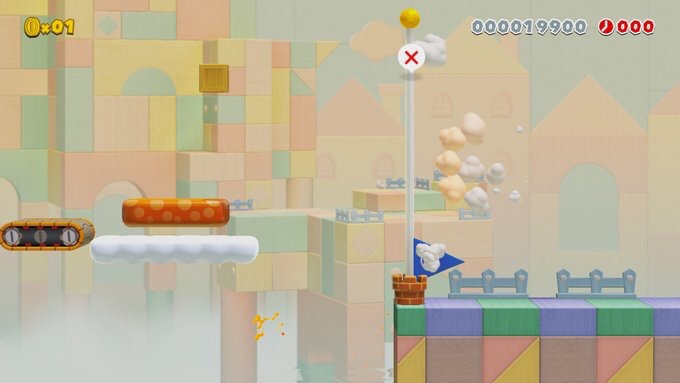 Will take you ten seconds at most.

Bravo, gents. I had a lot of fun tweaking away. Glad there's more than a couple of ways to do that last bit.
Top

Finally, a level which wasnt making me swear! Nice bit of back and forth. Gave me an idea for a level for little one
Top
Post Reply
162 posts

Return to “Play Together”