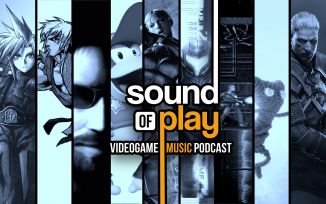 Sound of Play: 146 was edited by Jay Taylor

Loved the nostalgia a lot of the tracks brought especially the headhunter one. Makes me want to give it a whirl again but not sure if I sold my copy or not.
Top
Post Reply
2 posts • Page 1 of 1