This is where you can deliberate anything relating to videogames - past, present and future.
Post Reply
774 posts

If you see me, say hi

I’m out on the razzle instead now, up Soho.

You looking for anything particular ??
Top

Not hugely, mainly seeing what takes my fancy. Probably grab some Master System things I’d like to play if I see them but I’m mainly going to have a nosy.
Top

We're stopping at my partners parents house tonight, and I just spotted this little beauty. Why hello there! Checked the box, it's all there. Winner winner chicken dinner! Going to have to set it up and have a blast tomorrow! 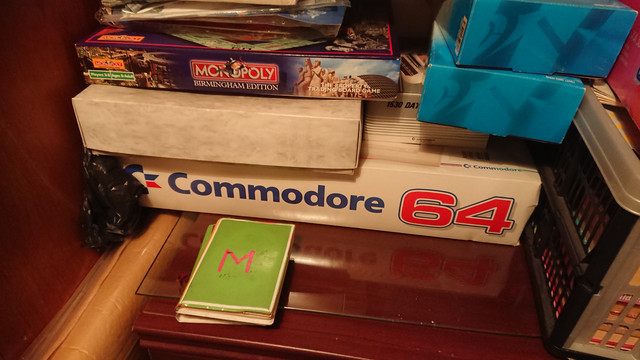 I'm gonna bring it home, fairly sure we have a little TV with old RF input, which is how it connects isn't it? I didn't look too closely last night before passing out about half nine

Unfortunately no CRT though.
Top

Alex79uk wrote: ↑
July 21st, 2019, 9:49 am
I'm gonna bring it home, fairly sure we have a little TV with old RF input, which is how it connects isn't it? I didn't look too closely last night before passing out about half nine

Unfortunately no CRT though.

You do get some older digital panels though that still have that connection, so give them a spin to check anyway

I suspect no one was sure why I was laughing and taking a photo of this... Forgive them, Leon, for they know not what they do.
Top

Haha. I do love the MS1 design though, the totally pointless graphic on it makes it look like something off Star the Trek

Hang on, I was laughing at the Alex 'The' Kid, until I just realised that's also wrong in the first place!! Hang On, Jungle Hunt (or something) and the snail maze game were built in to that one!

Yeah, Alex The Kid in Miracle World was only built into the MS2 console.
Top

For the first time in a long time I did a stock-take of my Saturn and Dreamcast collections the other day. Because they’re not all out on a shelf somewhere and the fact that both collections are relatively big at this point, I do lose track of what I have at times.

Has anyone tried out the Arcade 1UP cabinets? They don't ever seem worth it today due to the game selection, but that new Marvel collection looks pretty nice.
Top

They look nice but for me personally I don't think they're worth the money. If you have spare cash in abundance it would be great to have them all set up, but I think I'd rather build a MAME cab.
Top 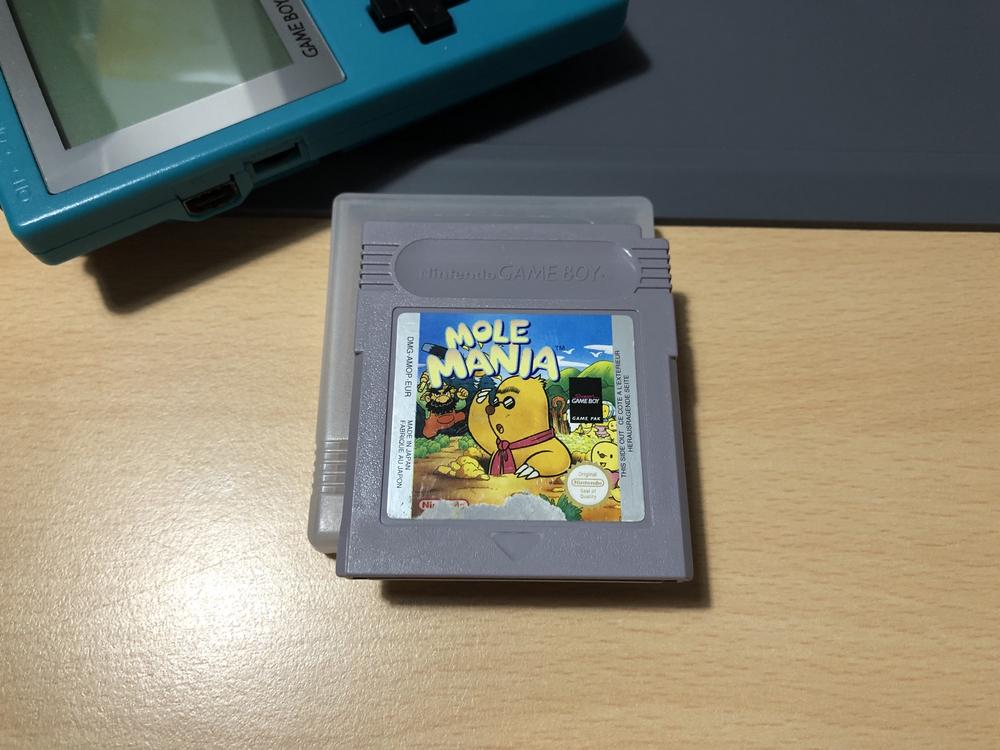 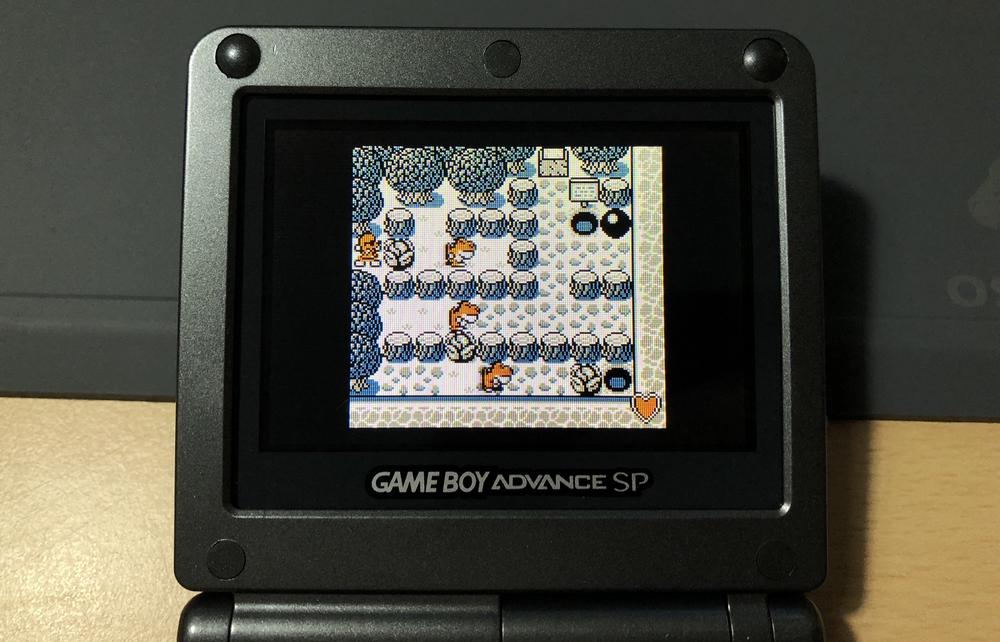 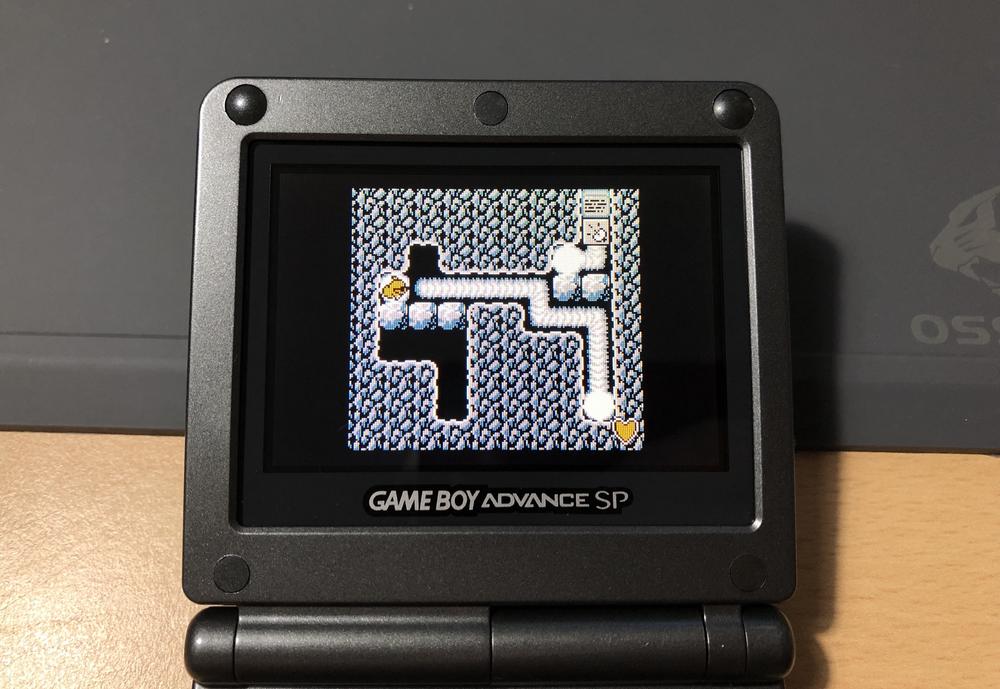 Suits will be proud of me! Had a bit of fun modding my Nvidia Shield Portable, butchering a Xbox 360 pad to fix an issue with the buttons (common among Shields - the main buttons can get sticky or at worst fail to pop back up over time, particularly the A button.) For this I swapped out the button mat with the D-Pad mat from the 360 pad and the results are fantastic, it's SO much better, the buttons pop beautifully and feel great. 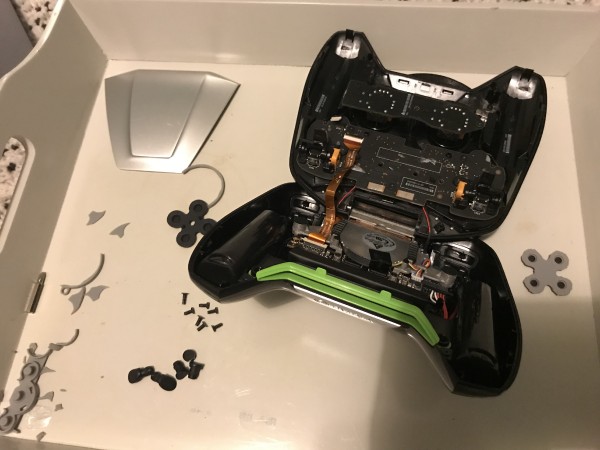 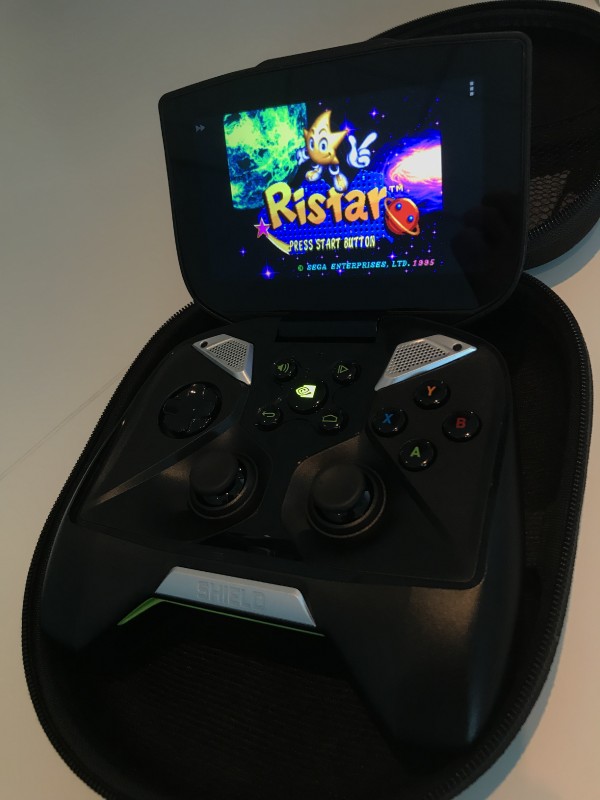 Rubbers are so important to how a controller feels and it’s often simple, if a little fiddly, to freshen them up.
Top
Post Reply
774 posts