This is where you can deliberate anything relating to videogames - past, present and future.
Post Reply
8 posts • Page 1 of 1

I don't know if anyone here will be interested, but this, announced earlier this year, looks amazing.


First and foremost, it's a flight simulator, with all that entails. It'll be out on PC and XBox in 2020, and while the vast array of instruments, knobs and dials could be simulated on an Xbox pad (there are apparently 160 different button combinations

), it's likely that console users and those who are not hardcore simmers will use easy-to-fly light planes such as a Cessna or Piper. 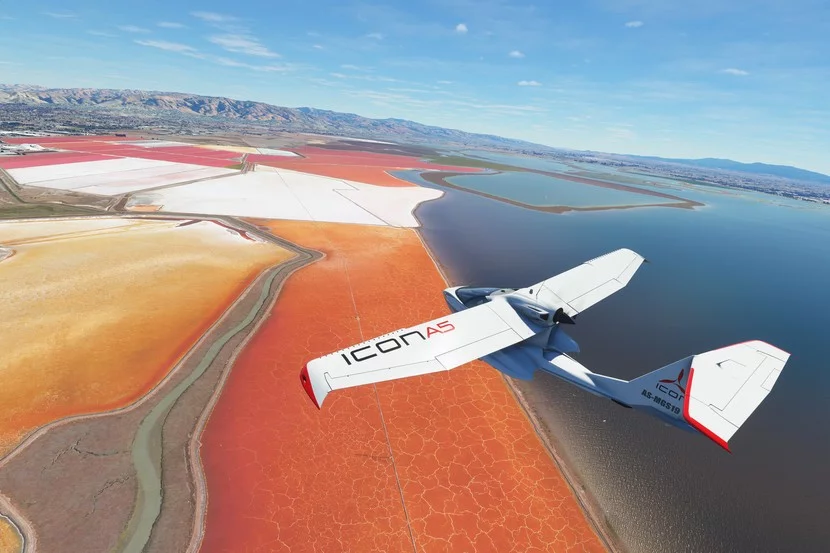 But! The most amazing thing is how they are going to allow you to fly literally anywhere in the world and provide the scenically gorgeous experience seen in the videos and screenshots. This will be done by using their Azure cloud platform to stream data from Bing Maps (together with satellite data, height maps etc) and then using rendering software to overlay trees, fields, etc to fill in the 3D imagery according to the terrain type - all done as you fly over the route. You'll be able to either download all the data from a route ahead of time, fly a very basic rendering offline, or it will scale based on your internet connection. They have been cagey with what the exact bandwidth requirements are, just saying that 'good results have been achieved under a range of normal conditions'. 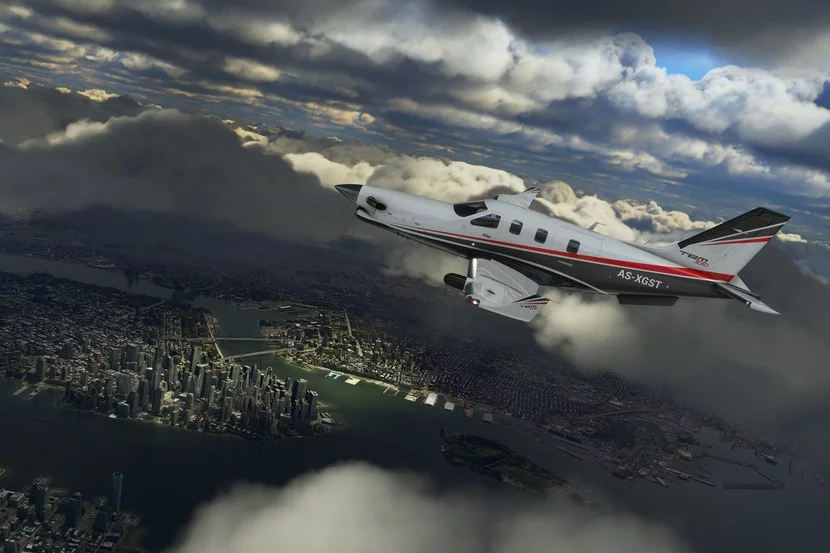 There have been some amusing issues reported by testers, for example the desert away from the pyramids had a blanket of deciduous trees due to a renderer terrain interpretation error; some of the walls of the Grand Canyon don't have satellite photos so they are a muddy texture etc if you decide to fly down into the GC.

Apart from all that, you have real-time weather simulation (they were able to fly through the recent Dorian), multiple volumetric cloud formations, with sunlight, shadow and air currents. Rainbows move as you chase them, and allegedly you'll be able to jump into any plane you can see on a Flight Tracker and take the controls, though I can't find where I read that now. 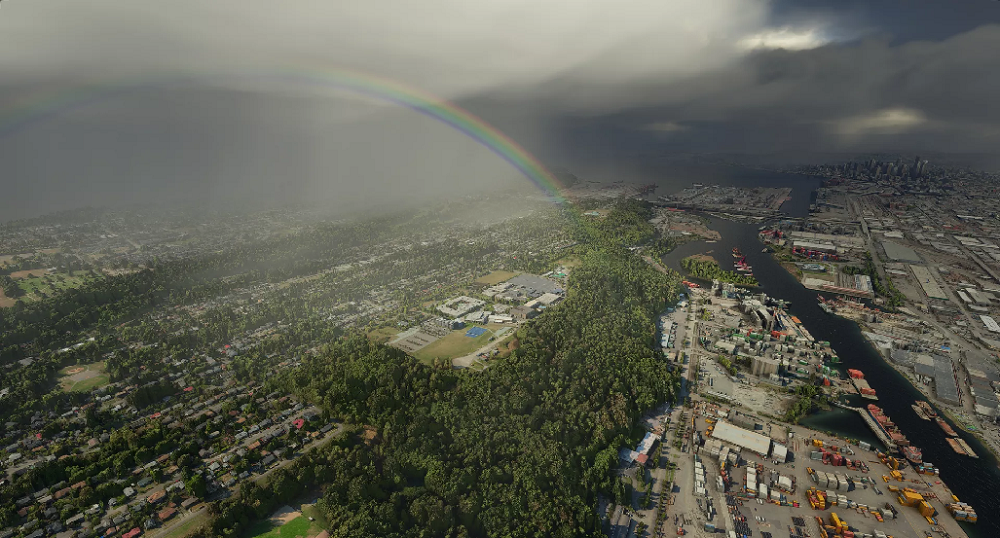 So, pretty impressive. I am by no means a sim person (I can spend hours on Google Maps though), but I think I'll be checking this out.
Top

Same, not really a sim guy - although I used to play 8 and 16 bit computer game ones back in the 80s and early 90s.
This looks terrific I think.
Top

I'd definitely give it a go if I could. It looks fantastic. I love flying planes in games and this seems like the ultimate version. I wonder if there is any 'game' to it beyond the simulation. Even just delivering packages or keeping to a schedule over a season or something. Just goals to aim for I guess.
Top

Good point! Flying from A to B is all very well, even with the spectacular scenery and effects, but is it enough. Probably sacrilege to flight simmers, but maybe they’ll put a Euro Truck Simulator-type, grow your own business thing in there for the more casual player.
Top

Can't wait to get this and crash my plane into the houses of my enemies around the world. Amazing achievement.
Top

Stanshall wrote: ↑
October 10th, 2019, 8:55 am
Can't wait to get this and crash my plane into the houses of my enemies around the world. Amazing achievement.

I saw my old apt building in one of the US screenshots, so those partying dudebros next door won't know what hit them.


clippa wrote: ↑
October 10th, 2019, 9:43 am
He had all the rods and pulleys and everything, he stopped short of scarf and goggles but it was all a bit depressing. I don't know why but I always got the impression that he didn't really know what he was doing. All the gear, no idea. He'd gone all in and now it was just frustrating him but he had to sit there some nights to convince his wife that he hadn't wasted all this money. I probably just imagined that though.

There was definitely at least one person in the room who didn't know what he was doing.

Clippa, I meant to mention to you as a chill out game along the lines of ETS/ATS - have you tried out Spintires: Mudrunner at all? NB This is not a recommendation, just curious if you have tried it.
Top

I've been keeping an eye on that Spintires:Mudrunners game to be really cheap for ages now, it looks great. I think it would have to be PS4 over Switch though, as I don't imagine it working so well without analogue triggers. Same for Trials on Switch, surely the worst format to play it on?
Top

Bit of a longer preview: