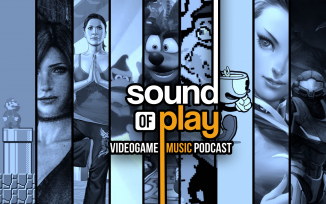 This week’s Sound of Play host is Ryan Hamann and he’s joined by the totally 100% real filmmaker Tommy Wiseau in a completely authentic, not-made-up interview. There’s absolutely no reason to be suspicious. Featuring community submissions from rob25x, brazenhead89, and Bloody Initiate.

Sound of Play: 153 was edited by Ryan Hamann

What the hell is this and whose idea was this?!