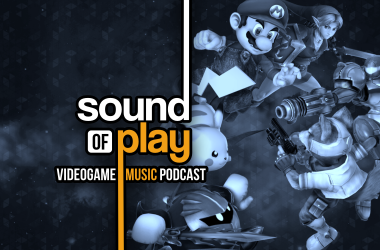 In this special 160th edition of Sound of Play, we bring some wonderful tracks from Nintendo’s Super Smash Bros. series. Join us in the first part of our exploration of […] 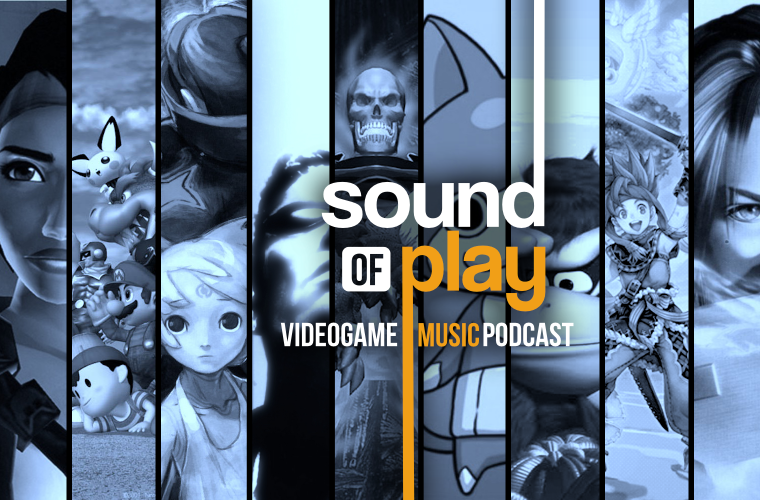 What we aim to bring you with Sound of Play is a diverse sample of some of our favourite pieces from the many air-punching, spine-tingling, tear-jerking and grin-inducing videogame soundtracks […] 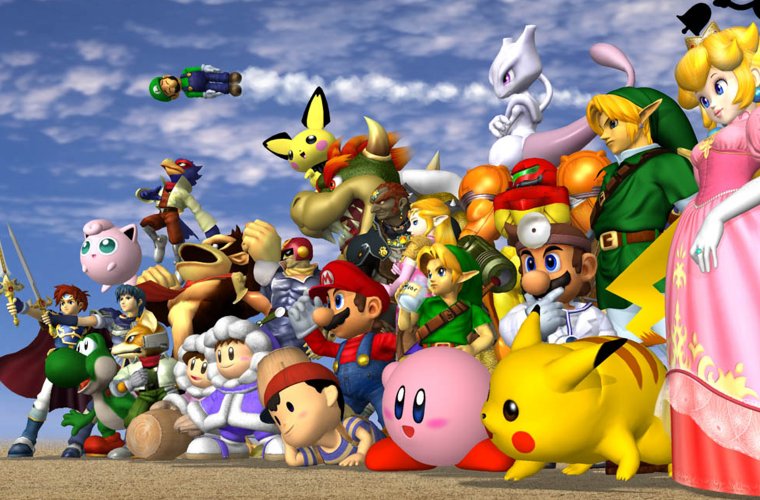 “Wow! Incredible!” Leon, Darren, Josh and Ryan explore the vast, chaotic world of Super Smash Bros. from its pre-millennial inception on N64 up to and including Brawl on Wii. There’s […]

“Choose your character!” Darren shows us a few of Super Smash Bros. Melee’s deceptively deep ropes. If indeed ropes can be deep. Here Darren is playing the game on PC […]