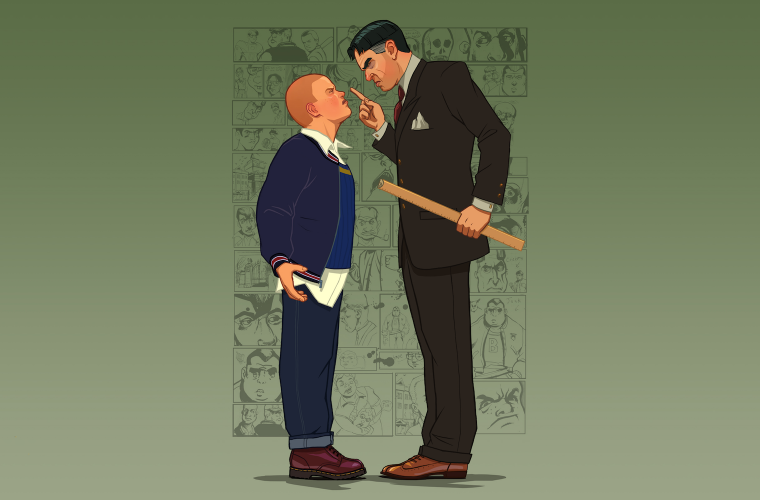 “Oh my God! Corn! I didn’t have corn for dinner! This is awful!” In 2006, Rockstar Vancouver introduced us to Bulworth Academy and the adventures of the delinquent Jimmy Hopkins […]

An hour with… Evolve

Pitched as “a four-on-one experience”, unveiled in February 2014 and then released a year later, Evolve is an asymmetrical multiplayer game developed by Turtle Rock Studios (Left 4 Dead). Four […]

“I see pain in your future!” Darren Gargette returns to 2001 and the heady time we took control of Claude (yes, Claude) in Rockstar’s (née DMA Design) first polygonal THREE-DEE […]