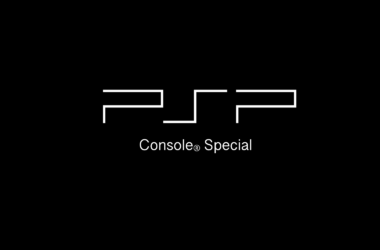 “Come out and play” In our latest single format special, Leon, Chris, James and Leah review “The Walkman of the 21st Century”, Sony’s PlayStation Portable. Even if the PSP didn’t […]

Team Silent, the developer behind the first four Silent Hill games, were a major player in the survival horror genre in the early 2000s. Though their personnel changed substantially during […]

Rather than select one of the legendary playable songs from NanaOn-Sha’s PaRappa the Rapper I thought I’d go for a slightly left-field selection from Masaya Matsuura’s adorable OST. Funny Love […]