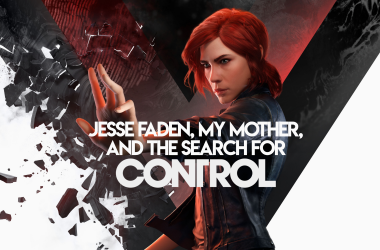 Jesse Faden, my mother, and the search for Control

Control opens with Jesse Faden entering the Federal Bureau of Control (FBC), a mysterious organization that she has a long history with. Her connection to this organization is significant, but […] 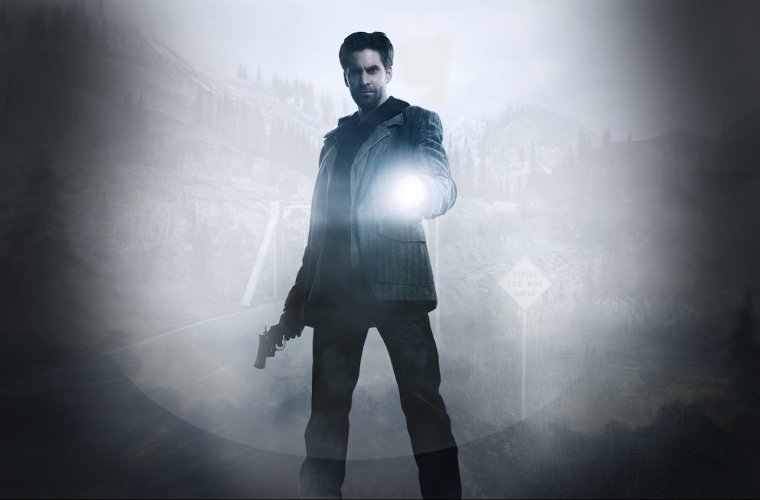 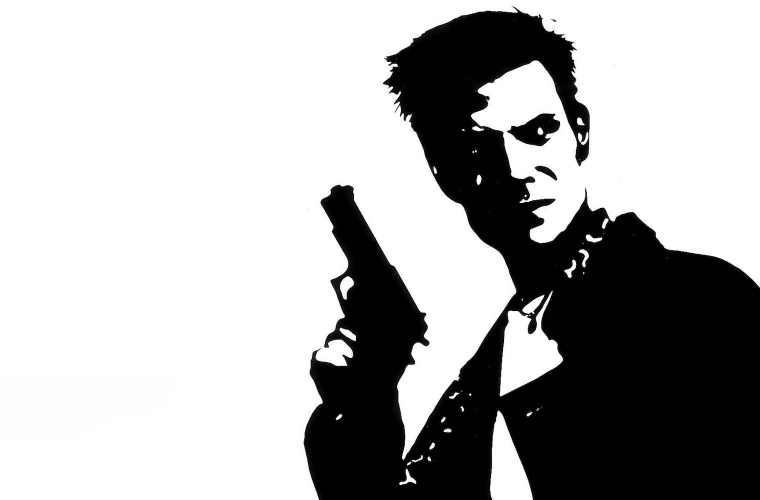