Home » The Legend of Zelda: Ocarina of Time

Tag: The Legend of Zelda: Ocarina of Time

Sound of Play: 50 – The Legend of Zelda special

In this special 50th edition of Sound of Play, we bring 24 wonderful tracks from Nintendo’s The Legend of Zelda series. Following the work of the masterful Koji Kondo and […] 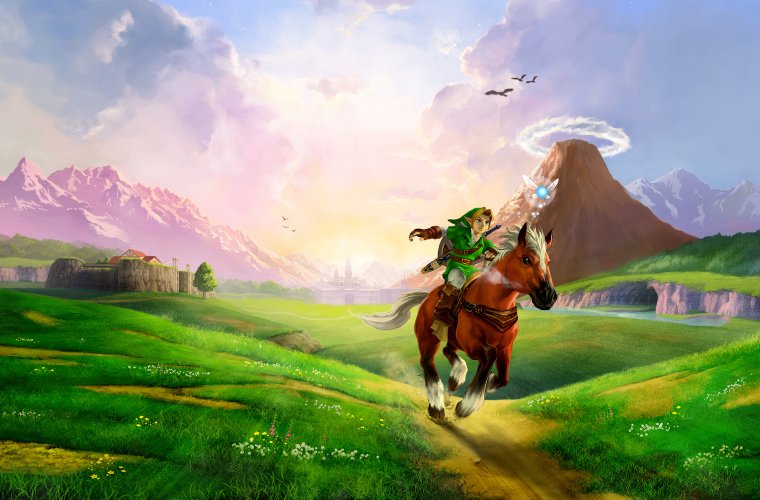 Cane and Rinse, The Legend of Zelda, Vol. 5

The Legend of Zelda: Ocarina of Time – Cane and Rinse No.217

“Listen!” In which a panel of Leon, Darren, Karl and Leah Haydu consider what the fifth The Legend of Zelda title brought to both the series and videogaming in general. […]

The Legend of Zelda: Ocarina of Time

Shigeru Miyamoto famously once compared The Legend of Zelda to his own childhood adventures. He spoke of the woodland and caves near where he was raised and the sense of […]

How the East was won

“Oh, Japan!” is a phrase that I hear far too often around the gaming industry, but it’s also one that I can sympathise with entirely. It wasn’t terribly long ago […]