Tag: The Witcher 2: Assassins of Kings 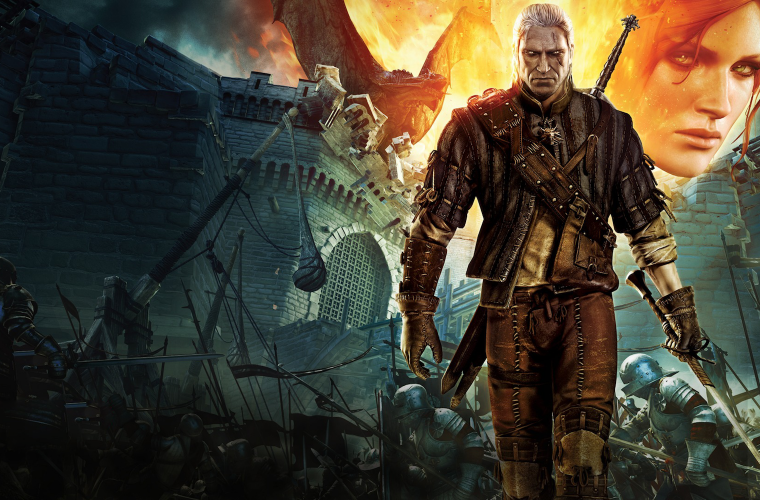 The Witcher 2: Assassins of Kings – Cane and Rinse No.283

“Our descendants will decide who we were when they see what we’ve left behind.” In the second of four podcasts on CD Projekt Red’s fantasy RPG series, Leon, Jay, Josh […]

The Witcher 2: Assassins of Kings

There aren’t many games out there that can claim to be adaptations of novels, or at least novels that haven’t already been adapted to film or television. But CD Projekt RED […]